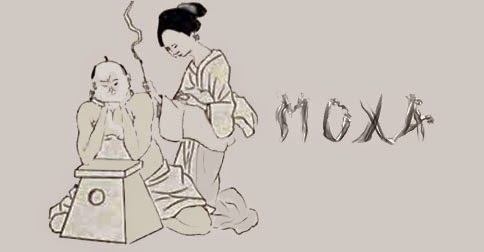 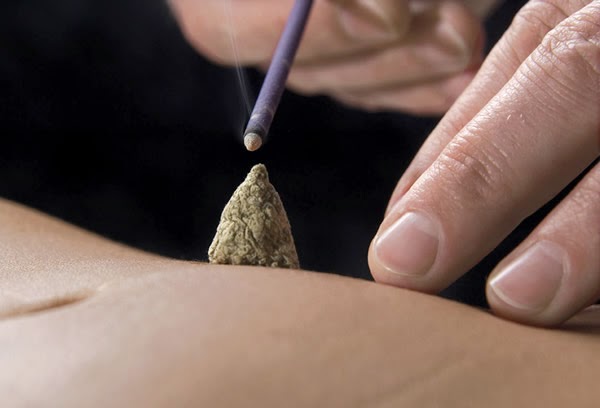 Lorraine Wilcox is a Chinese medical translator, author, licensed acupuncturist, and professor of Chinese medicine at 3 schools in Los Angeles. Books she has authored include "Moxibustion: The Power of Mugwort Fire", "Moxibustion: A Modern Clinical Handbook", "Raising the Dead and Returing Life", and "The Great Compendium of Acupuncture and Moxibustion Volumes: IX and V"

Available continuing education classes taught by Lorraine about moxa include "More than you ever knew about moxa sticks" and "Mugwort and Moxa Floss".

Other subjects touched upon briefly during this episode include the importance of channel theory and palpation based acupuncture which appear in the Nei Jing, and the important role of female physicians in the development of Chinese Medicine.

Lorraine's recommendation to learn more about channel theory acupuncture is to take classes from Ed Neal.  Ed Neal has been practicing acupuncture for over 20 years and was originally a trained western physician.  He currently is Director and Senior researcher for Neijing studies at the Xinglin institute.  The Xinglin institute is dedicated to the study of early Chinese medical texts to search for and find solutions to current global health issues.  Classes for Ed Neal can be taken HERE.

Lastly, in regards to the important role of female physicians in the development of Chinese Medicine.  Lorraine speaks highly of a book published in 1996 called "A Flourishing Yin: Gender in China's Medical History" authored by Charlotte Furth.  Below is a description of her book.


This book brings the study of gender to Chinese medicine and in so doing contextualizes Chinese medicine in history. It examines the rich but neglected tradition of fuke, or medicine for women, over the seven hundred years between the Song and the end of the Ming dynasty. Using medical classics, popular handbooks, case histories, and belles lettres, it explores evolving understandings of fertility and menstruation, gestation and childbirth, sexuality, and gynecological disorders.

Furth locates medical practice in the home, where knowledge was not the monopoly of the learned physician and male doctors had to negotiate the class and gender boundaries of everyday life. Women as healers and as patients both participated in the dominant medical culture and sheltered a female sphere of expertise centered on, but not limited to, gestation and birth. Ultimately, her analysis of the relationship of language, text, and practice reaches beyond her immediate subject to address theoretical problems that arise when we look at the epistemological foundations of our knowledge of the body and its history.

This book can be purchased at amazon.com

This Episode is Sponsored by: