Episode 21: Yin Care Herbal Wash
Description: The use of Yin Care is without a doubt effective as a topical for damp heat conditions.  In this episode, Daniel Hudson LAc, describes how a chance trip to China in 1999 led him to bring a 150 million bottles sold a year company to America.  He also goes over the medical research backing the product for skin, gynecology, oral, and burn conditions. 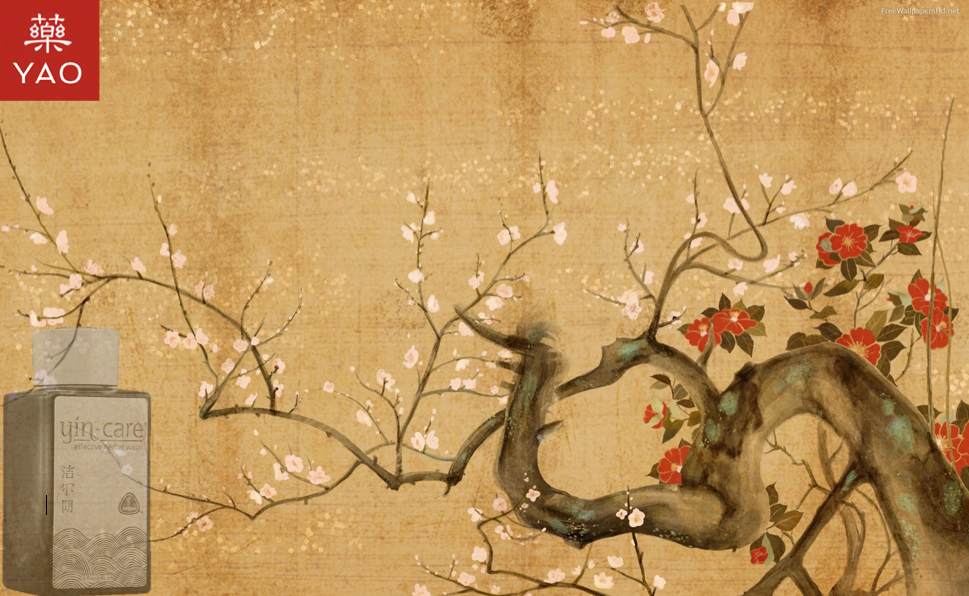 Yin Care is an herbal wash that was brought over to America in 2000.  It has been a go to in China, selling over 150 million bottles a year and can be found readily in hospitals and herbal stores. Origins of this formula are speculative but it is said that the target treatment group was for the bevy of prostitution and spread of chlamydia.  Bottles of Jie Er Yin Xi Ye (the original name of the wash) were found in all hotels and casinos as a preventative.  Later the Chinese government took the formula and made it a legitimate patent medicine.

Daniel Hudson, founder of the American product, came upon the wide use of Yin Care by happenstance.  On a trip to China in 1999 he was visiting the Yunnan Baiyao facility.  It was here he was conversing with a colleague about the top used patent products.  This colleague mentioned an unknown formula to him called "Jie Er Yin Xi Ye" (Clean Your Yin Wash Liquid).
Having some reservation to the possibility this herbal wash probably had some antibiotic or other medication in it he sent 3 samples to the University of Southern California (USC) for chemical and drug analysis.  The 3 samples included one directly from the manufacturing plant, and 2 others from random stores in China.  All samples came back 100% pure without any pharmaceutical or other heavy metal contaminants.

After being reassured of the purity of the product Daniel decided to bring it to the United States.  The translation of Jie Er Yin Xi Ye (Clean Your Yin Wash Liquid) was not going to make a big splash with the U.S. market so a change had to be made to its name,  hence Yin Care.
This product is mostly used for Damp Heat vaginal and skin diagnosis.  It can be applied topically or intra-vaginally.  These type of conditions include:

To ensure the purity and continual availability of the herbs found in Yin Care.  The company started purchasing massive swaths of land to grow the herbs.  Not in farms like we are used to in America, where the land is removed of all vegetation other than the crop, but in their natural environments. 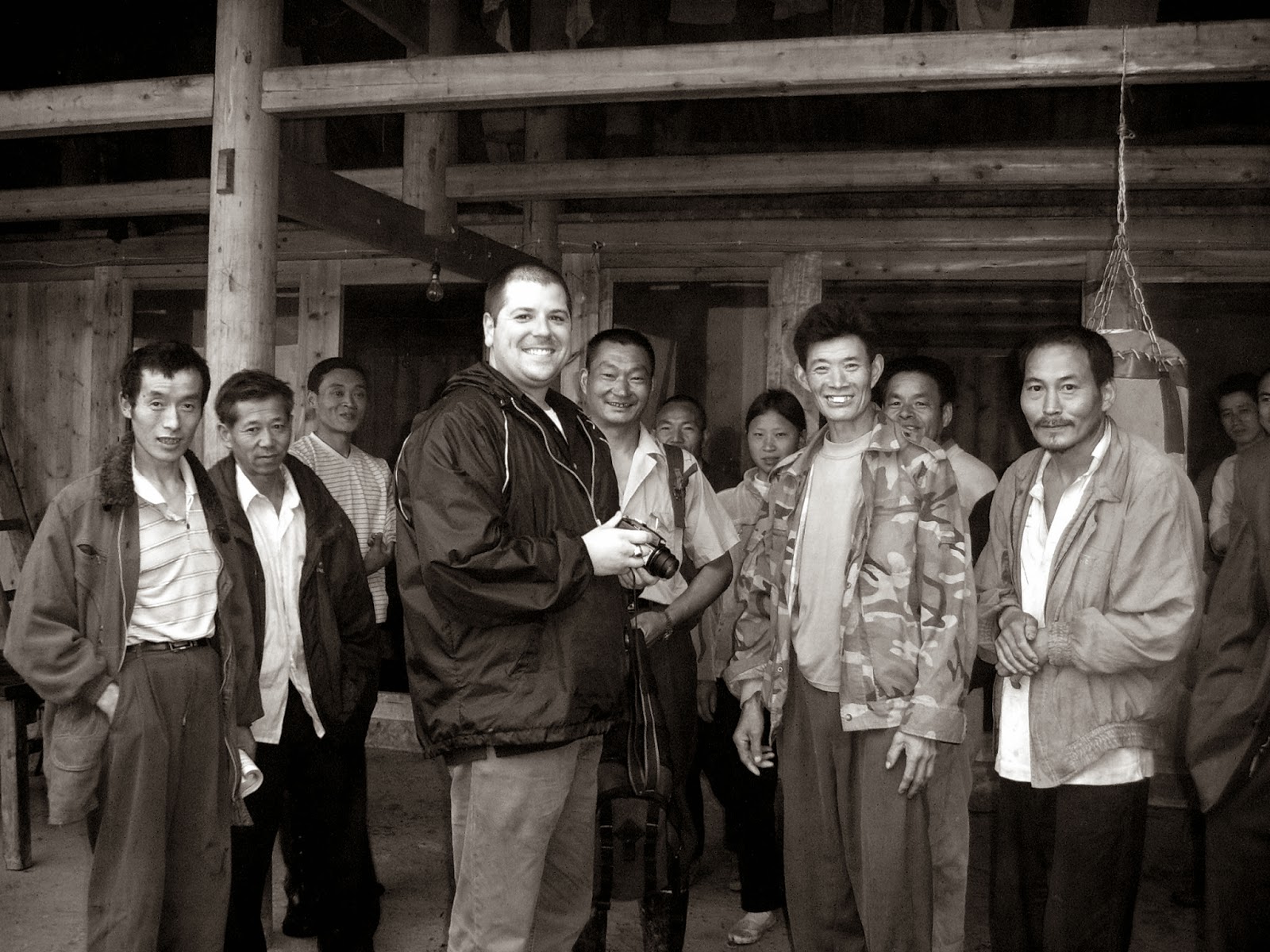 Daniel Hudson (shown in the middle) is a doctoral fellow in Chinese Medicine at Five Branches University.  he began his study of Chinese Medicine in 1994, at the Colorado School of Traditional Chinese Medicine.  He has worked with Taiwanese and Chinese TCM experts in the areas of herbal medicine and acupuncture throughout the U.S., Asia, and in Europe.  His additional post-graduate studies include advanced courses in Functional Endocrinology and Blood Chemistry and a certificate in Homeopathy from the Dynamis School of Advanced Homeopathic Studies. 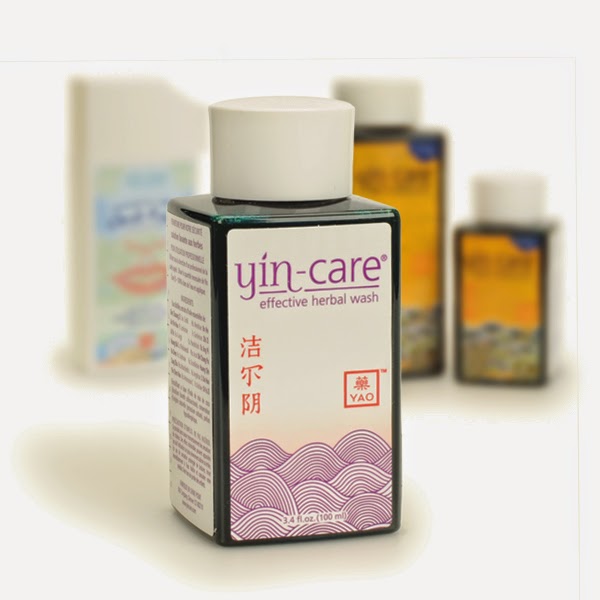 Yin Care can be purchased at the following locations:
www.yincare.com
www.gfcherbs.com

Directions For Dermatological and Gynecological Use 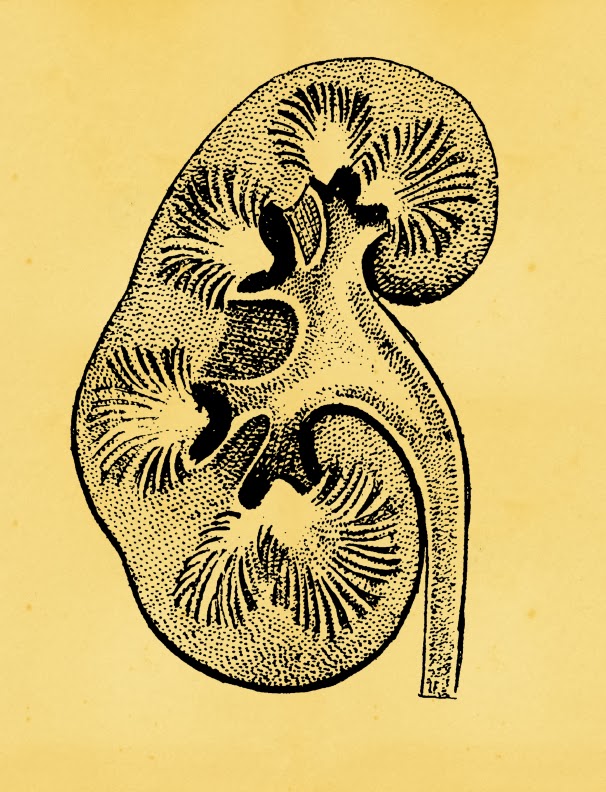 Episode 20: Panacea or Poison
Travis Spire-Sweet, LAc., first received acupuncture at the age of 13 for chronic kidney disease and made it another 17 years before he needed a transplant.  Thanks in large part to acupuncture and Chinese herbs.  Travis eventually received a kidney transplant in February of 2013 from his fiancé.  Today he shares what he has found Chinese medicine can do for people with kidney disease by combining classical theory and current western research.

Treating patients on dialysis or post transplant can be very difficult in Chinese medicine.  Not because of the effectiveness of the medicine but because of the possible interactions and complications with the dialysate or immunosuppressive therapy.  The therapeutic range for immunosuppressant is very narrow, meaning that any minor changes can be catastrophic.
The podcast today covers acupuncture, acupressure, over the counter supplements, herbs that are dangerous in kidney disease, and herbs that are safe and beneficial.